A professional purchasing department is key to performing on a higher level than the competitors. During the last decades, the outline of the typical purchasing unit has changed a lot. Its core objective – to find the best source – is still the same, but there are many new aspects which need to be considered: Data analysis, supplier rating and changing global rules are only some of the factors which directly influence any purchasing decision. Some decades ago, a typical purchasing department was roughly an organization which ensured that the material was available in time. Today it can be responsible for supplier audits, tool tracking, supplier development, and functions as a moderator between supplier and engineering.

Of course, the mentioned structural changes directly affect how purchasing decisions are made. Besides the hard, financial facts, which still have the most influence on any decision, more and more of the so called “soft facts” are considered, such as experience with the supplier’s performance. Several approaches to characterize these soft facts have been proposed.

Cost Comparison by SNL-Global is a very simple excel tool that only focuses on the hard facts. Its goal is to have a very quick and lean overview over any supplier’s quotes. It distinguishes between one-time costs and costs with respect to a single part. “Total landed costs” are considered in a third section for logistic costs, which provides a supplier-specific forecast for the next 5 years. 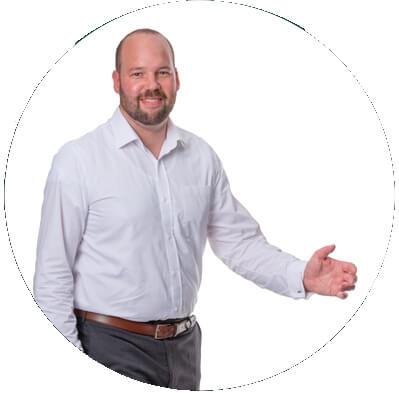